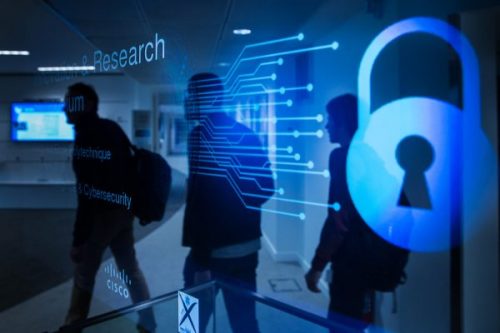 Friday November 1st, 2019 the firm of Gunster Law sponsored a symposium dealing with the future of Health Care in Florida.  The whole event was very well organized, and the speakers were knowledgeable, experienced and knew how to communicate to the audience. The whole event was quite interesting and while there were many takeaways, we wanted to share some of the issues presented.

Value based payments. Fee for service is an unattainable proposition. Discussed payment alternatives based on fixed reimbursement and preventive programs to improve outcomes and reduce expenses.

Shortage of Medical Professionals.  The Association of American Colleges (AAMC) currently predicts a shortage of 46,000 to 90,000 physicians nationally in 2025. The shortage is fueled by the lack of residencies (a hospital-based period of training following medical school graduation that must be completed to become a licensed physician), the aging of the baby boom generation, greater access to medical care for growing numbers of people under Obamacare and the fact that many physicians are retiring. Florida, for instance, will graduate about 100 more students from medical school this year than can be accommodated by available residencies in the state. Florida ranks 42nd with 19 physicians in training per 100,000 population, according to the Association of American Medical Colleges. By comparison, New York has 82 medical residents and Massachusetts 84 per 100,000 population.

Scope of Practice. One of the solutions to the shortage of medical professionals under consideration by the legislature in Florida is the increase in the scope of Practice of:

However, the legislature has not considered the current area of critical need Providers as a solution to the shortage nor the number of unlicensed physicians in the State that could be placed to work with minimum resources. This topic was also avoided from the speakers due to lack of information regarding the same.

Innovations. At the end of the program the panel at the time was asked about expectations regarding innovation in the future. As expected, the answers given covered the use of telemedicine, electronic health records and other means that facilitate access and communication between patients and Providers, however, one subject presented by Dr. Roy Hinman from Island Doctors, mentioned the use of regenerative medicine as future potential to increase quality of life and reduce expenses.

Overall the exchange of information alone made this symposium one of the best healthcare events of the year.